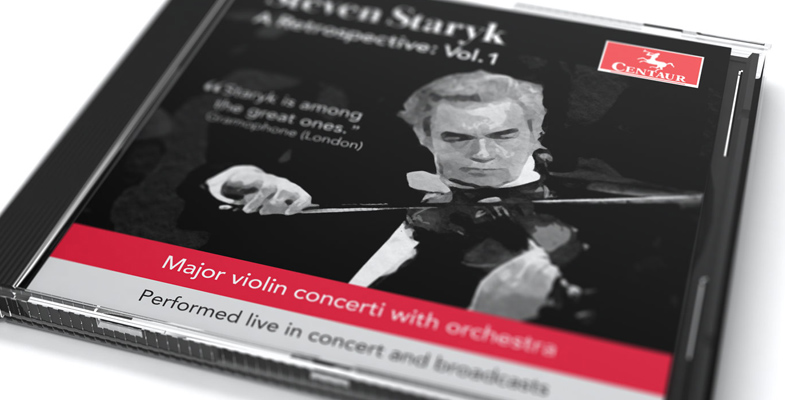 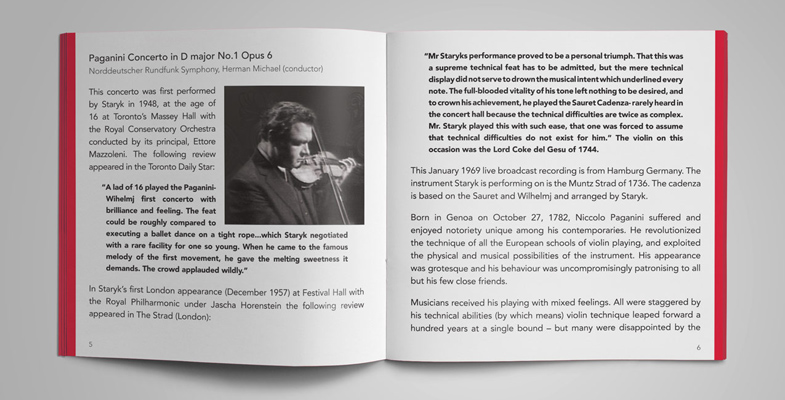 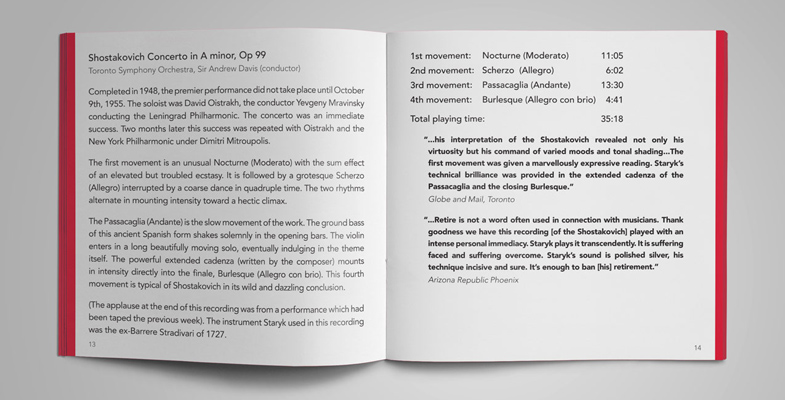 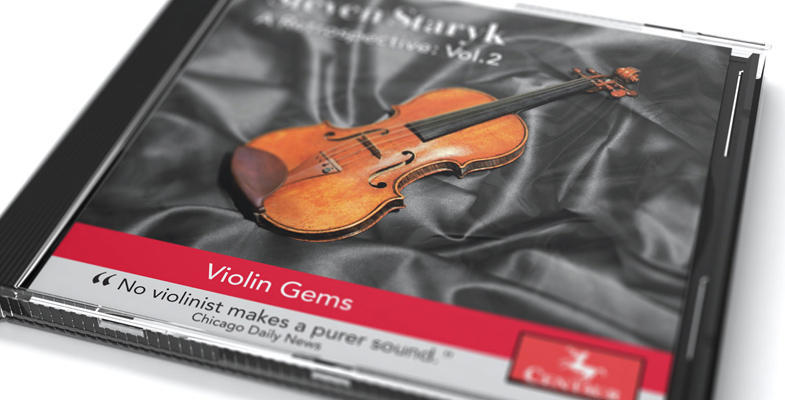 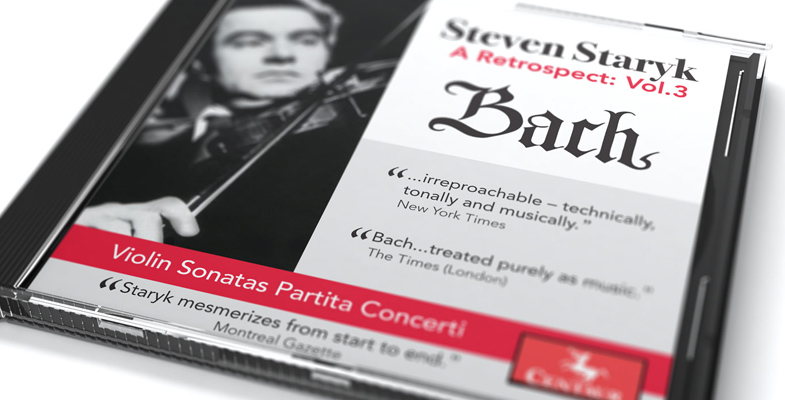 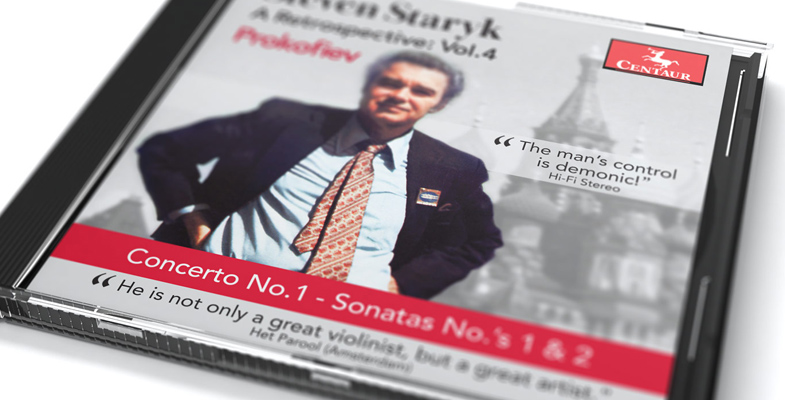 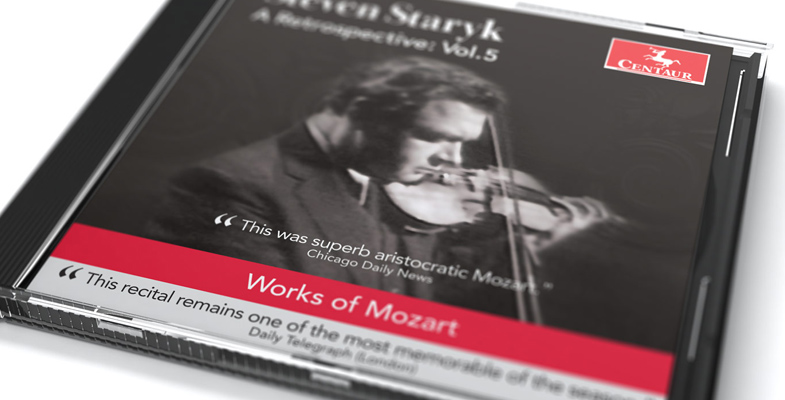 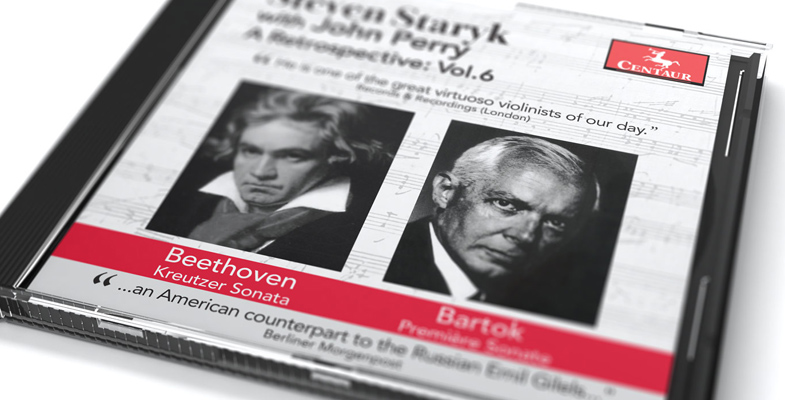 After releasing a 30-CD Anthology, Steven Staryk had requests for smaller chunks of a lot of those works.

Out of that demand was born A Retrospective: a 6-volume set of Staryk’s most sought after performances released on Centaur Records. The critically-acclaimed series has been picked up for an additional 6 volumes, bringing the total to 12 for the collection.

Coming up with CD covers for the series required digging for old photos and coming up with creative ways to use them along with the themes of the volumes.